The Syrian refugees are back to their towns and villages which were liberated by the Syrian Arab army from terrorism.

The army has restored stability and security to the majority of Syrian towns, paving the way for the return of thousands of Syrians who fled the crimes of terrorist organizations. 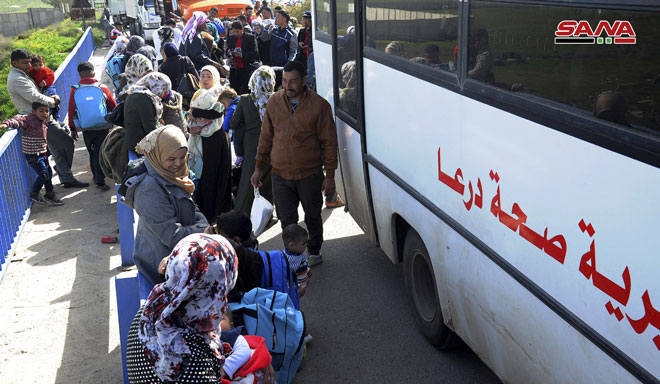 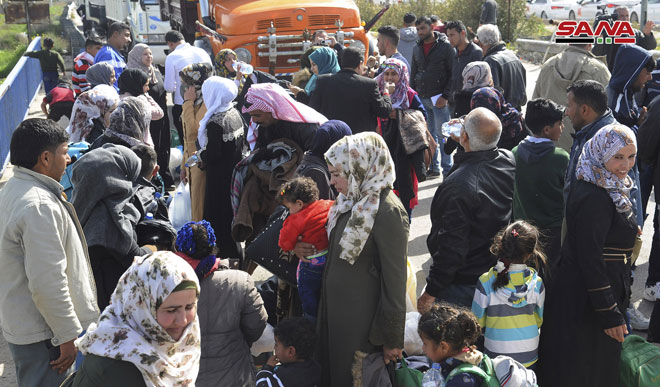 2019-03-13
m.eyon
Share
Previous Civilian injured, material damage caused in terrorist shelling attack in Lattakia
Next Ambassador Ala: US and Britain funded “the white helmets” to be an alleged humanitarian arm for terrorist organizations