Provinces, SANA – The US, Britain and France have missed the fact that Damascus is a city that never sleeps and their missiles will not frighten the Syrian people or undermine their steadfastness.

In the early morning, Damascus residents woke up to the sounds of loud explosions of Washington missiles that lit up the sky with heavy smoke. The residents ran to the windows of their houses and started filming the missiles blowing up the capital’s sky with their mobile phones.

Syrian people took to the streets just one hour after the attack to stress once again that this aggression will not undermine their steadfastness or confidence in the Syrian army and leadership.

SANA correspondents in Damascus, Sweida, Hasaka, Hama, Daraa, Aleppo and Quneitra stressed that people are living their daily life normally and interviewed some who strongly condemned the US, British, French aggression as a new failure added to previous hostile attempts by the same states to undermine Syria’s sovereignty. 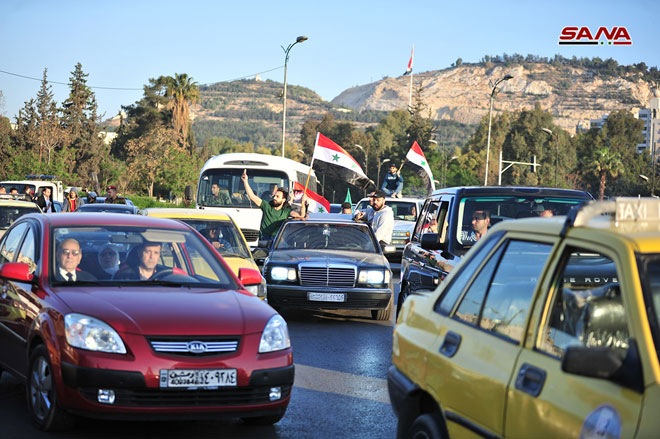 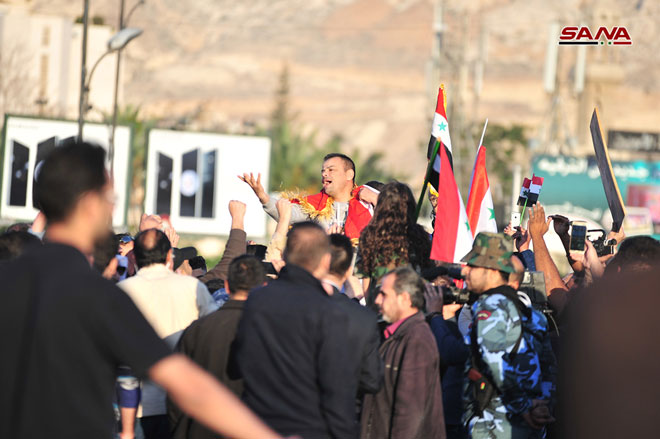 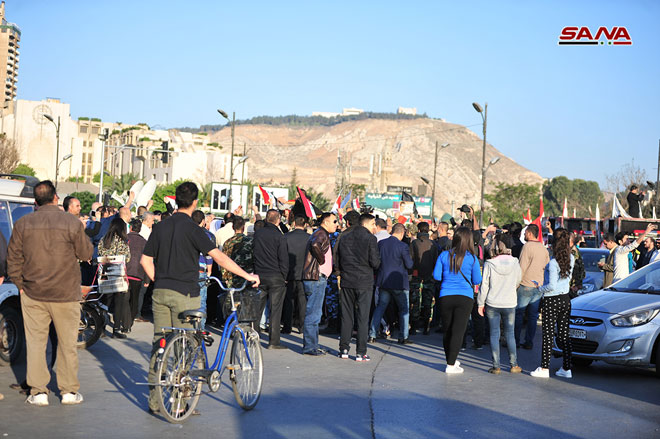 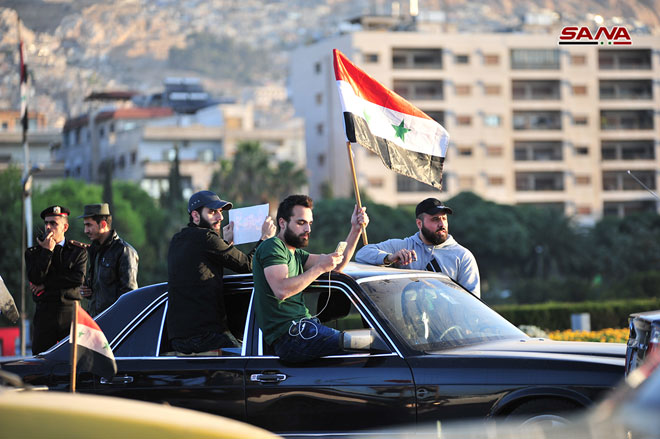 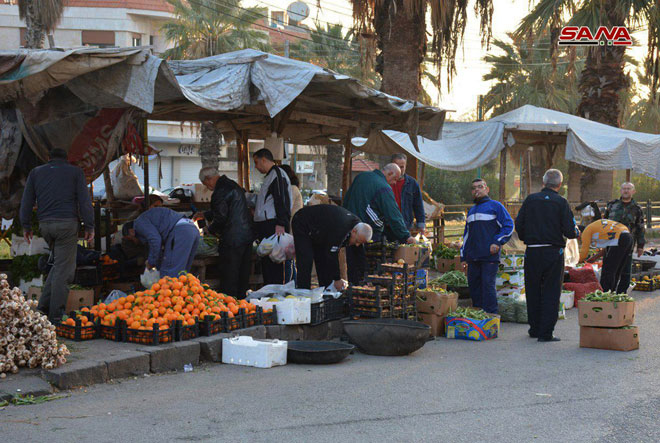 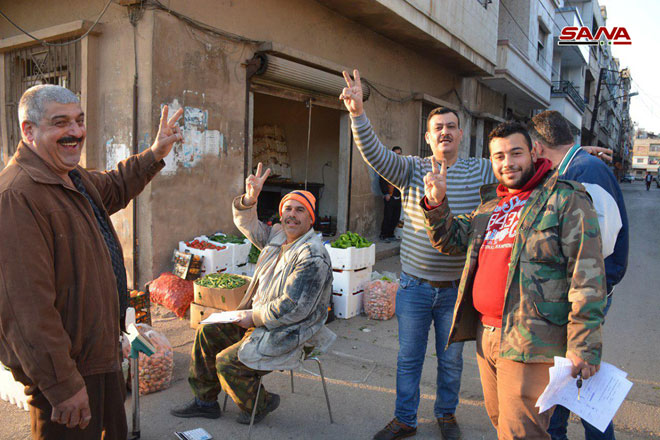 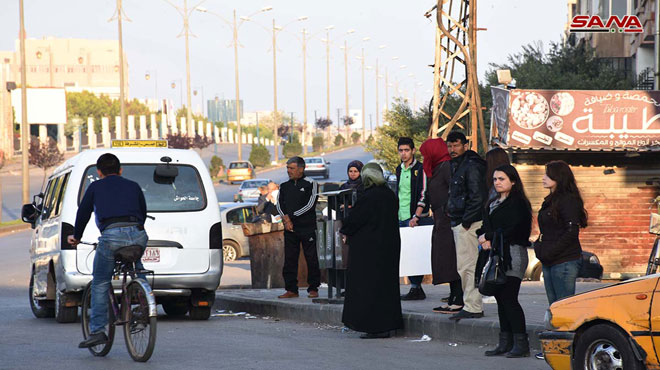 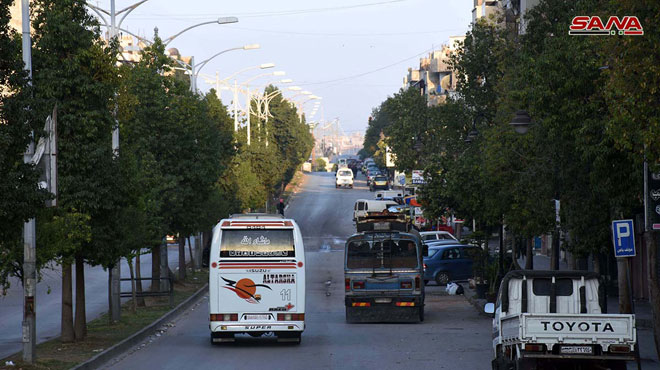 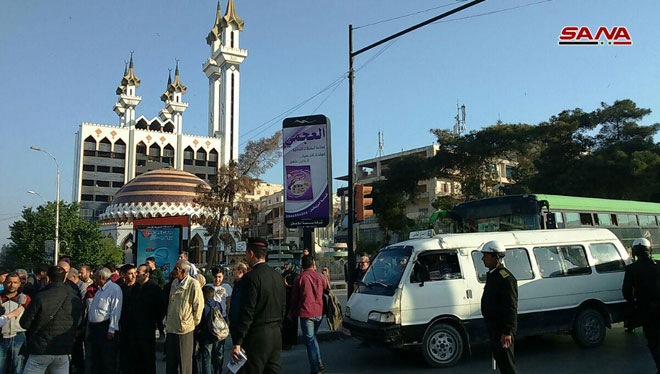 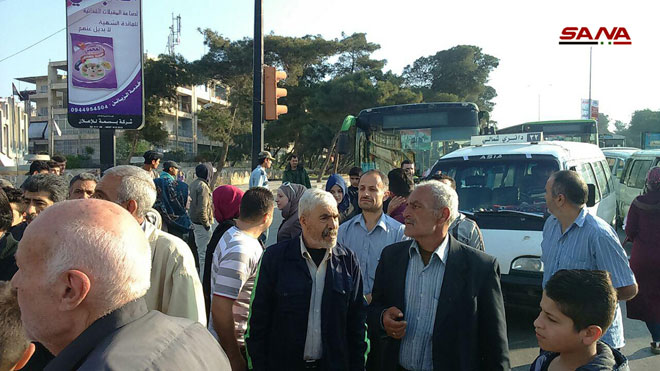 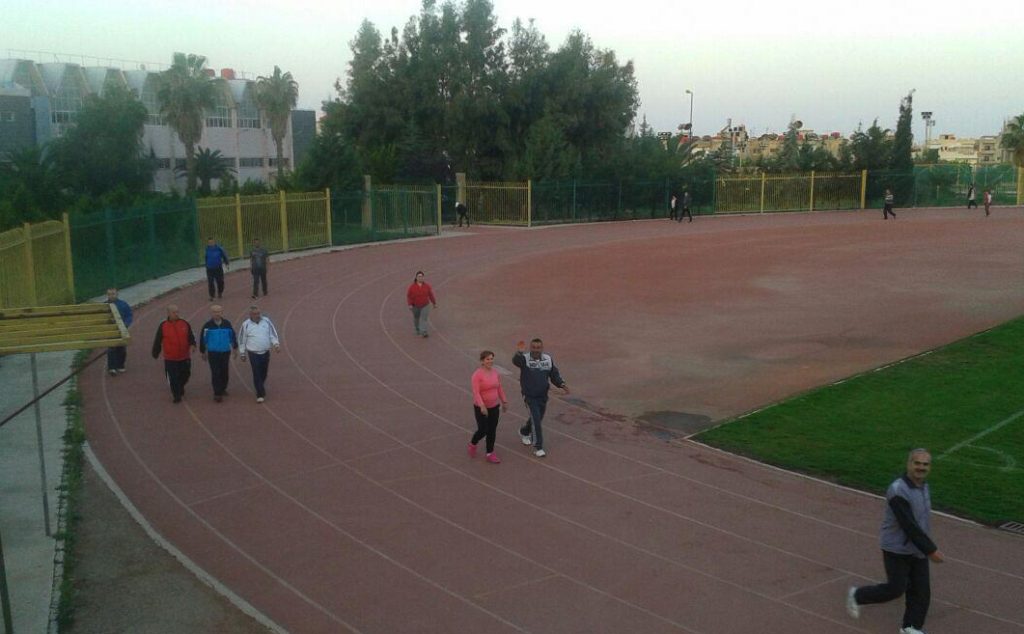 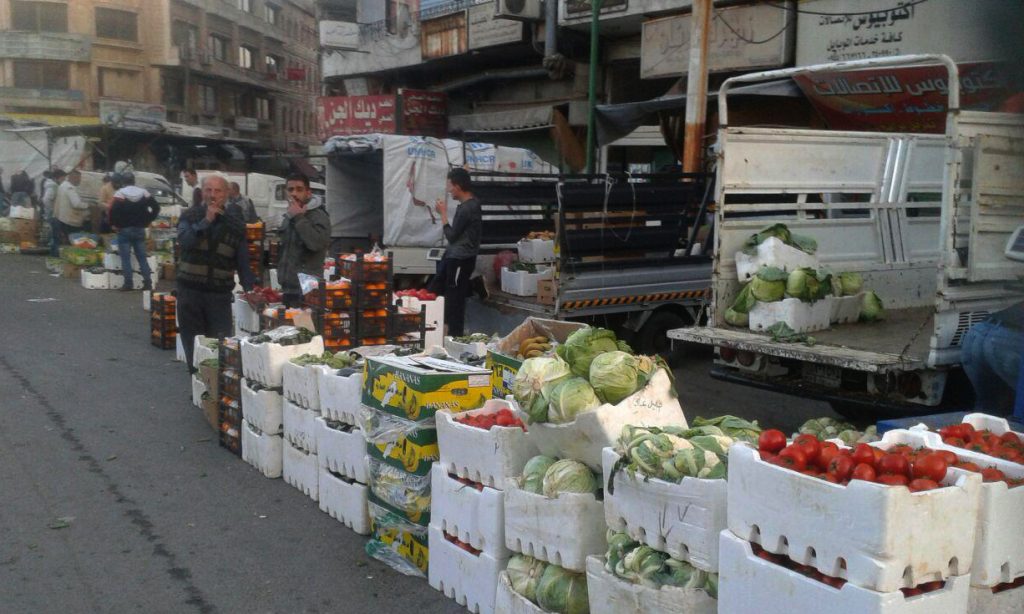 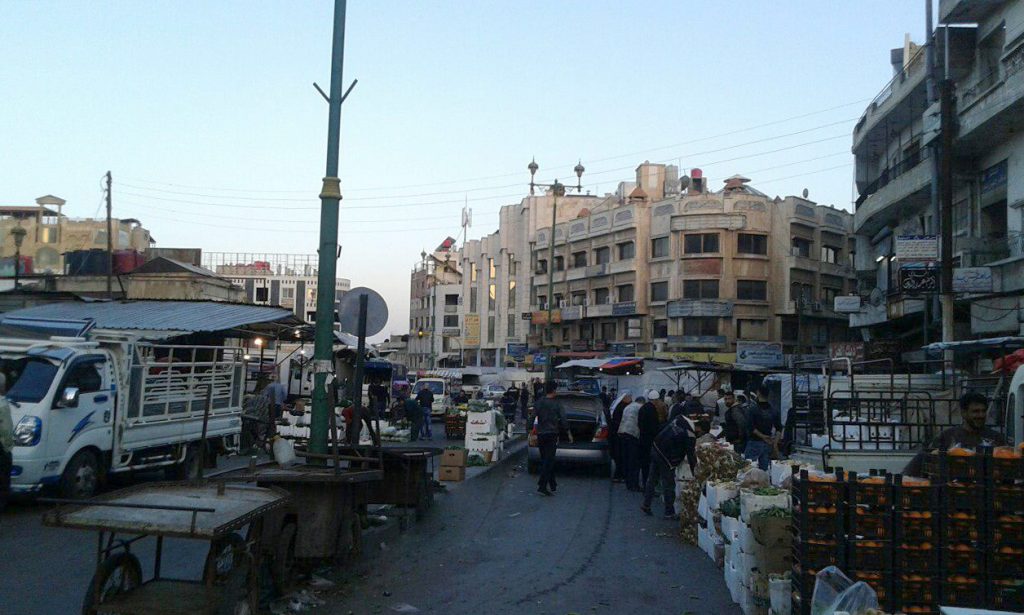 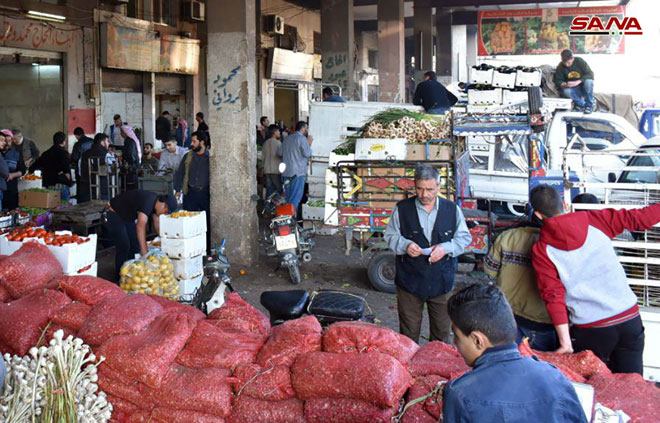 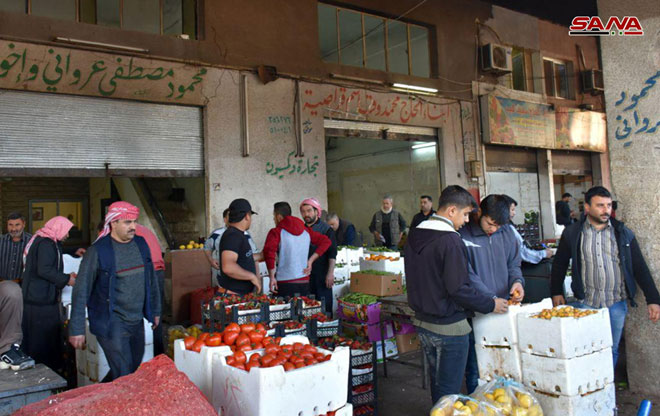 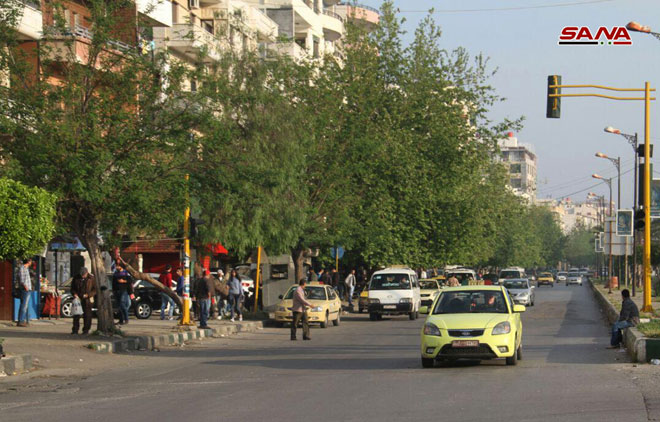 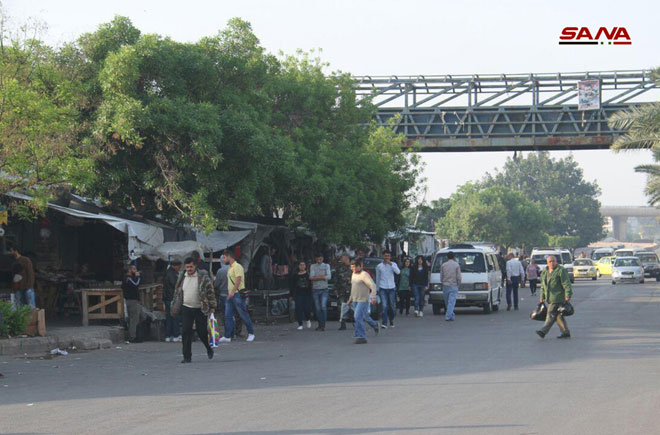 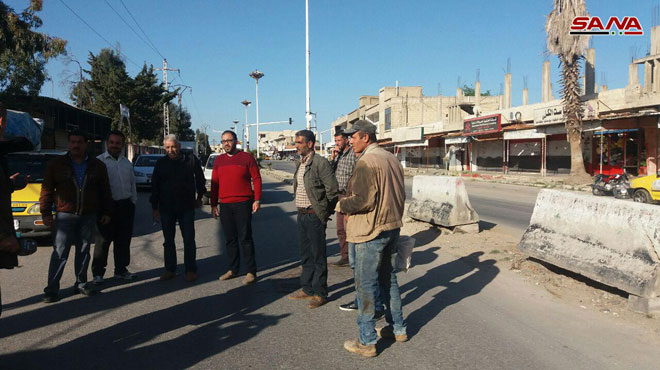 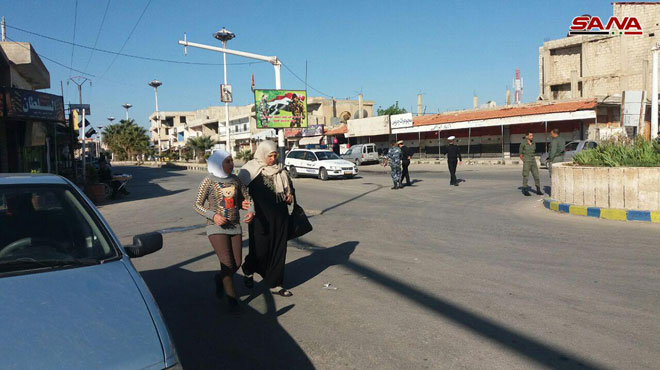 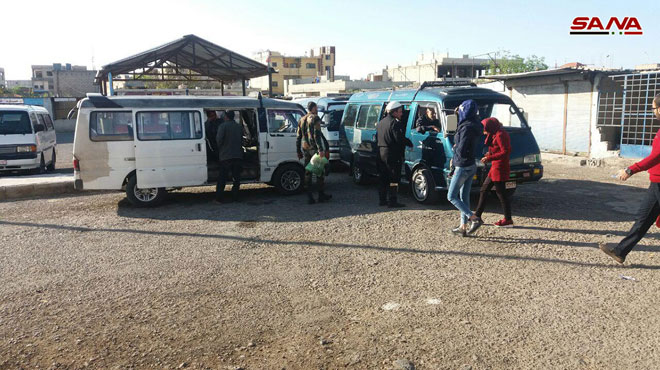 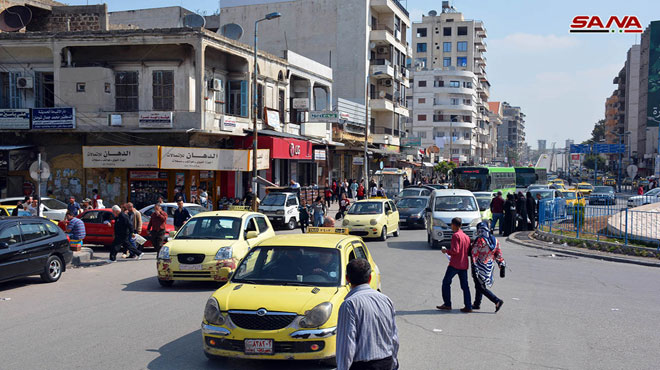 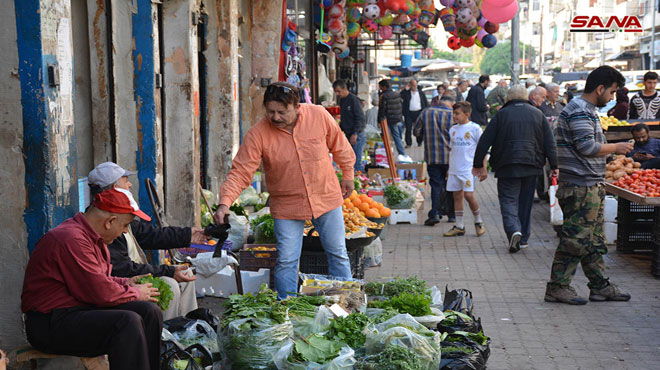