During a tour aimed to inspect repair works at Tishreen Thermal Station which came under terrorist attack a few days ago, the Minister renewed condemnation of this and other terrorist attacks on power facilities in Syria that have caused grave losses, financially as well as on the human level. 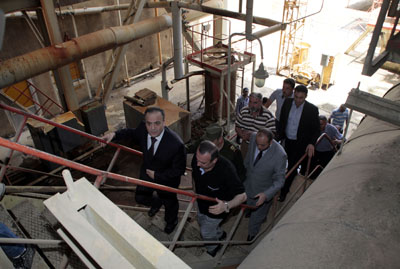 He estimated the financial losses of the electricity sector at SYP 215 billion by March 2014, and put the number of deaths among workers at 184, in addition to 162 injured and 38 abducted.

The bad impact of the terrorists’ incessant assaults on the electricity facilities weighed heavily on citizens across Syria in terms of the severe shortage of electricity and the long hours of power rationing.

Minister Khamis stressed that the Ministry and all other concerned bodies will double efforts to reduce rationing hours and overcome all odds to restore electricity in all areas.

He also revealed that the Ministry has outlined a mechanism to develop the electricity sector that is based on rehabilitating the power system and improving performance and generating capacity, in addition to encouraging private sector contribution to investment in the sector.

The attack on Tishreen Station last Tuesday, which caused two generating turbines to go out of service, was the latest by terrorist groups on various power facilities and components, including gas and oil pipelines, across the country. 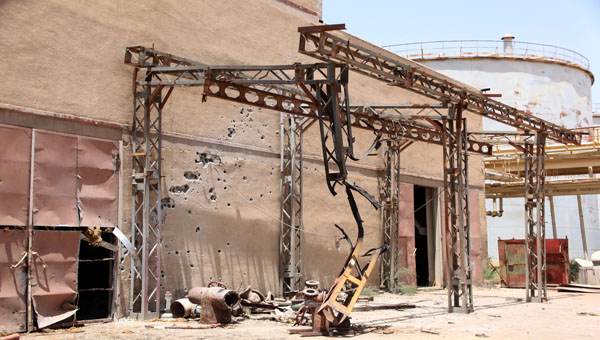 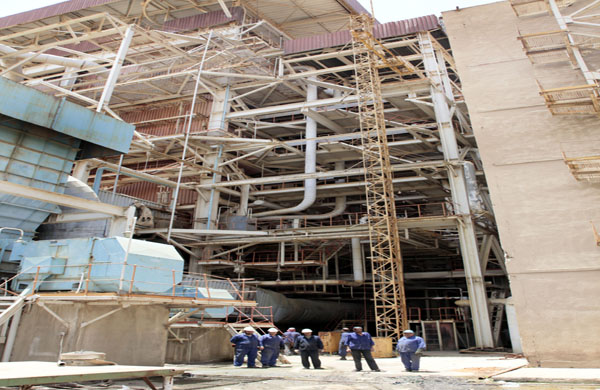 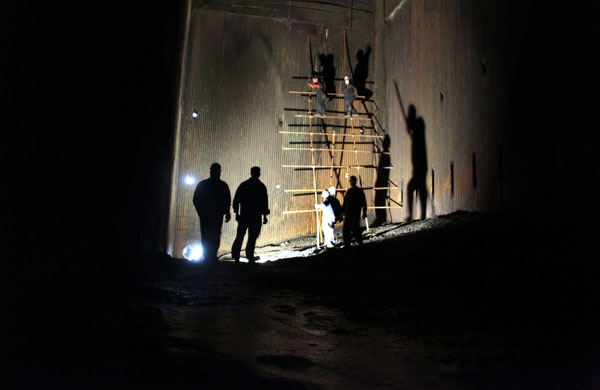