Civilian martyred, 10 others injured in terrorist shelling attacks in Quneitra and Sweida Provinces, SANA- A civilian was martyred, 10 others were injured in a terrorist attack with 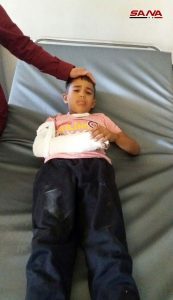 SANA’s reporter said that Jabhat al-Nusra terrorists on Wednesday fired a number of shells on the citizens’ houses in Juba village, 10 km to the northeast of Quneitra city, claiming the life of a civilian and injuring ten others.

The attack also caused material damage to the citizens’ properties.

A material damage was caused to a house in al-Tira village due to a terrorist attack with a shell. While two other shells hit Taara village, causing no casualties 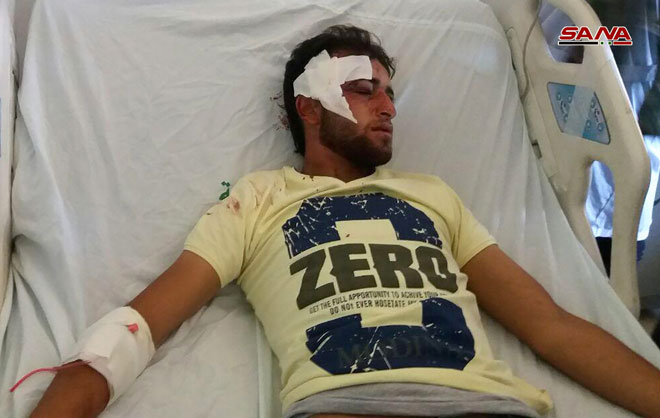 Quneitra shells 2018-06-20
Manar
Share
Previous Mikdad: Syria will get out of crisis stronger than ever thanks to strength and efficiency of its youths
Next Zakharova: Illegal presence of foreign troops in Syria hinders political settlement